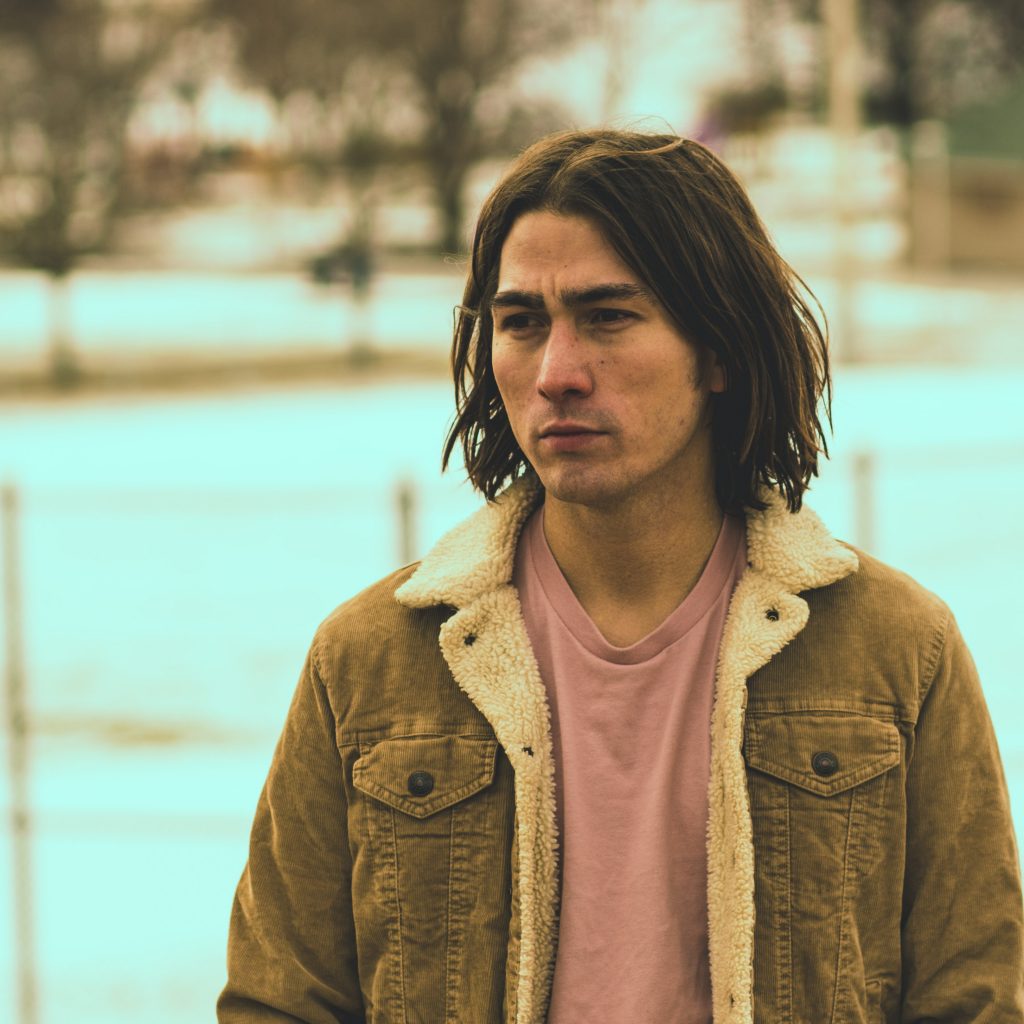 Okabe is the creation of Canadian multi-instrumentalist, singer, and songwriter, Kevin Okabe. Spending the better half of the last decade toiling in a travelling rock n’ roll outfit, the band burst into flames in glorious fashion. After a self-imposed exile around the world spent searching for answers in a post band life, a decision eventually came to dipping his toes into a solo project for the first time. Okabe moved across the Pacific and set up shop in Melbourne, Australia to begin again. Blending elements of blues, jazz, and alternative pop, he began to slowly find his own unique sound. Okabe reordered his headspace and his music began to fall in line. Through this time spent writing, busking, and performing as a solo act, new growth began to take root and with it – a new musical direction.

Narrowing his focus on his music, Passing Cars was released at the tail end of 2019 and for Okabe, signified a fresh start and a musical detour. At the start of the decade, he returned to Canada now residing in Toronto entering back into the studio to develop his sound further – New World signifies that continued growth, “It’s a lost art, we’ve all forgotten how to speak, a generation of self diagnosed anxiety” Okabe sings. It’s a sign of the times we live in with lyrical themes touching on innovation and alienation living in a modern world.